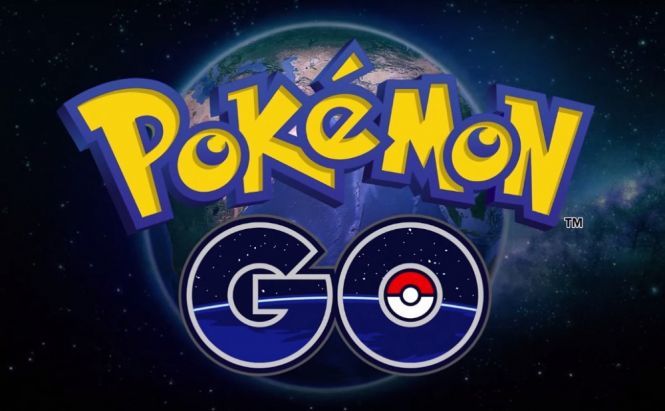 One doesn't get to hear of augmented reality games very often, but every teaser or mocap video that shows up once in a while makes a gamer go mad with excitement. This time, however, we've got more than just a video to share. A full-featured Pokemon AR-game is currently in the making, and you will be able to play it for free.

Right, it's official, the game titled Pokémon GO is promised to bring Pokémon to real life, allowing players to catch them in various locations, participate in Player vs Player and team combats as well as global events, such as boss fights. The game will be using geolocation to show players nearby creatures waiting to be caught. The introduction of a single player mode (other than catching) would also make sense, but there not that much details at the moment. To bring this ambitious project to reality, Nintendo joined forces with Game Freak and Niantic labs, a Google-based startup that became independent a while ago. The latter has the necessary expertise being the developer of another AR game, titled Ingress (also available for Android and iOS), so we can expect the game to be really cool. Pokémon Go is set to arrive on Android and iOS devices in 2016. The game is going to be free with IAPs.

We cannot say for sure if the game will require a VR headset for complete experience, but judging from the video, it will chiefly rest on a mobile device with a VR headset being an optional piece of equipment. Speaking of equipment, the game will also feature a wearable, called Pokémon GO Plus, which is basically a wristband with a LED and vibrating element that can be synchronised with a mobile device to help players track a creature without constantly looking at the screen. We will be waiting for an update, so before Pokémon fans flood the streets, you are welcome to try out Ingress.

Previous story What to expect from Apple's keynote event? Next story Google is to provide Internet at Indian railway stations