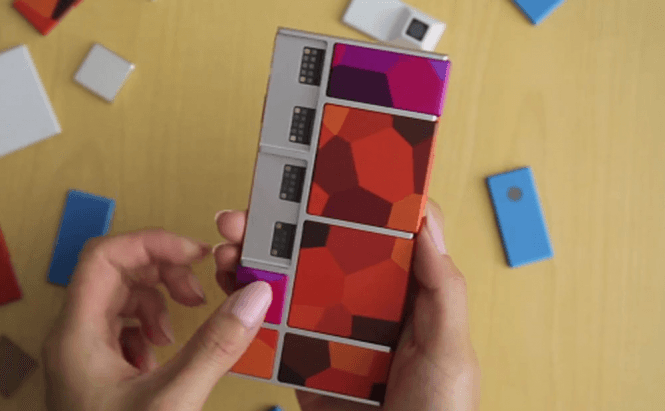 Google's Project Ara smartphones seem capable of revolutionizing the entire market, and the module makers are trying to keep up with the trend. SolidEnergy announced that it's working on a lithium-ion battery that will have twice the capacity of today's regular ones. The company wants to accomplish this goal by using an extremely thin metal anode which can increase the density of the battery up to 1200 Whr per liter (regular anodes made from graphite can only hold 600 Whr per liter).

In case you aren't familiar with the name, Google's Project Ara aims to bring highly modular smartphones to the market. Basically, these phones will have components that can be very easily swapped so that the user can upgrade specific components of the device according to his or her requirements, without having to buy an entire phone. What's even better is that customers will be able to change almost every component (excepting the display and chipset) without even having to power down the gadget.

SolidEnergy is a pretty new company, with 12 employees and $4.5 million in funding that has been working to create new technology for the past three years. They developed an anode made of lithium and cooper that's just a fifth of the size of a standard graphite anode. Since modular phones won't have too much room for the power source, a really small battery that is also capable of lasting twice as long as regular ones is pretty awesome because, let's be honest, we never heard anyone complain about the fact that the smartphone battery lasts too long.

Previous story The World Is Turning Upside Down: Book Covers Judge You Now Next story Major Websites Plagued With Malicious Advertising Infect Many