A Modular Phone: Design Your Own Smartphone

In case you are not completely satisfied with features of your smartphone and have no wish to change it, a modular phone will come in handy! Easily upgrade or replace hardware components to meet your needs. 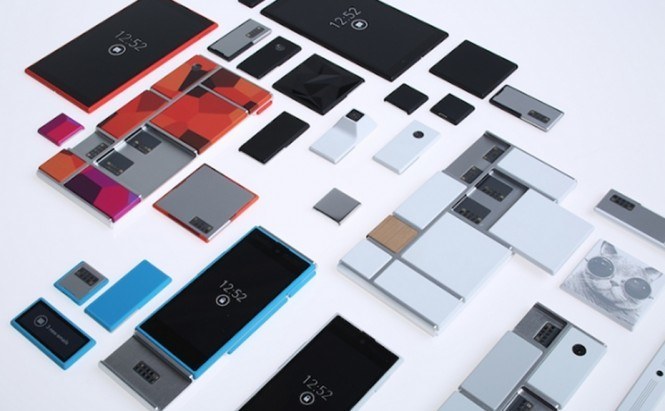 A Modular Phone: Design Your Own Smartphone

You have got a nice smartphone. You are not completely satisfied with its features but you have no wish to purchase a new phone. You are looking for some tricks to upgrade your hardware components. Can you imagine a situation alike? Earlier, there was no way out, except buying a new phone or replacing such removable components as panels or batteries. But nowadays, it doesn't sound so dogmatic due to the innovative concept of creating a modular smartphone. Solve the puzzle of your modular phone

A modular smartphone represents a cell phone with an open hardware ecosystem which components can be easily upgraded or replaced in order to meet your requirements. The developers state the phone is made of two parts: an endoskeleton (a structural framework that keeps modules in place) and various replaceable modules (any part of hardware, e.g. a display, processor, battery, sensors, etc.). In other words, you will be able to use third-party hardware components whenever you feel the need to change modules, for example, acquire additional storage, more battery capacity, better speakers, etc.

By the way, the concept to design next-gen phones can be hardly called an original one. In 2010, the Israeli company Modu introduced the idea to create a lightweight phone whose users would be able to add or remove options as to their needs. Later, Modu claimed to cease the project since it failed to get a sustainable business model.

At the beginning of January, 2014, the Chinese corporation ZTE announced the concept of the Eco-Mobius modular phone with easily removable parts at Consumer Electronics Show.

In February, Google revealed its sound plans to join the Motorola and PhoneBooks teams for developing Project Ara – an alpha release of the Ara Developers Kit, an open-source hardware platform for modular smartphones.

On April 15-16, the team is going to float ideas and provide a step-by-step walk-through of Ara options at the Developers Conference in California.

3 weighty reasons to try it If you still have doubts about giving it a try, here is a portion of persuasion.

The concept sounds fascinating but there are still open questions to discuss: will a modular phone work without drawbacks and how much time will it take for the developers to put the idea into practice? Anyway, I would try the device at a reasonable cost.

Is a modular smartphone worth a try?

That would be awesome.

Where do I buy one?

This is fabulous for me. I am developing a specific caregiver support strategy which must be affordable in broad terms, yet exacting in the few specific details which must be included. Where do I sign up or participate?

Please follow the link http://www.projectara.com/project-ara-call-for-developers to register for the conference.

Yes. I'll be able to add and remove all the tech I think I need.