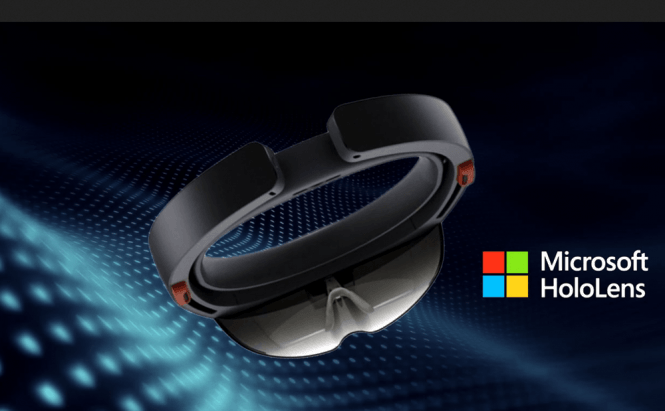 Microsoft has recently been granted a patent referring to technology capable of detecting the mood of the people in its field of view. Since the license's actual text refers to "see-through, head-mounted display and sensing devices" which "can detect audible and visual behaviors of a subject in a field of view of the device” one can only assume that this new tech will be used in conjunction with the HoloLens. Conveniently enough, the IT giant patented this technology exactly one day before the start of its Build conference.

Basically, the technology allows the headset to interpret emotional reactions based on its facial reactions (smile, frown, etc.) which can be used for many real life situations. Furthermore, the HoloLens uses Kinect technology which can determine internal factors, such as a person's heart-rate or skin temperature by judging the other person's facial expressions. In theory, a salesman using this technology will be able to better determine how far the client can be pushed before he or she backs out of the deal. Another simple example would be a poker game, in which this tech could help the wearer better determine a bluff based on the emotional state of the opponent.

To be honest, from what we've seen so far, HoloLens already seems more like a device taken directly from a science-fiction movie than reality and this mood sensing technology plunges it deeper into the SF space. If you want to learn more about Microsoft's augmented reality headset and what it can do, I have already written an article about it which you can read by clicking on this link.