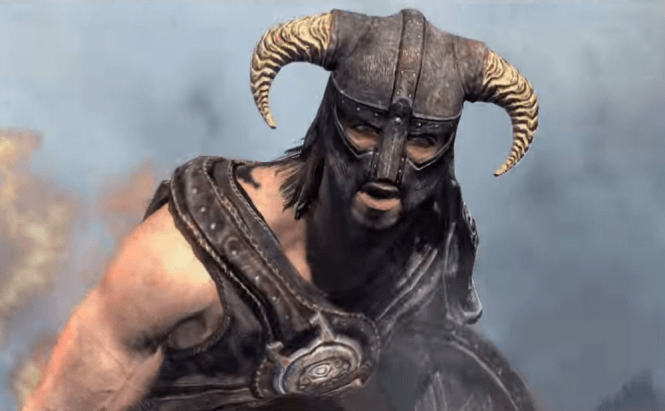 Score one for the gaming community: in a recent official statement, Valve announced that it's terminating the pay for mods features for Skyrim. Even though this means that you will no longer have to pay for the mods that you want to add to the game, there are no guarantees that they won't try it again in a more refined form or that the company won't use this mods payment system for other games.

The Elder Scrolls V: Skyrim is arguably one of the best games ever made and one of the most popular ones. This open-world action RPG has been launched on November 11 2011 and even though it doesn't have a multiplayer feature, it is still massively played. One of the main reasons why Skyrim has remained relevant all these years are the mods which constantly bring new stuff like better graphics, new weapons and armors, new characters, map changes, alternative quests and even stuff for a more mature audience.

The point is that these mods have existed for a long time and the community was able to download and install them for free, being regarded as a creation by the community, for the community. Unfortunately, Valve (in its endless greed) came up with a way to make a lot of money from other people's work. Last week, the company decided to implement a payment system which will force the gamer to pay cash for any of the mods they want to download, basically the same mods which have been free up until that point. What was even more disgusting is the way in which they decided to share the money from the purchases: the game's developer Bethesda Studio got 45%, Valve 30%, while the modder received only 25% of the profits. So basically, Valve was getting 30% from all the income just for being there. As you can imagine, the company's decision generated a massive wave of backlash from the gaming community which managed to collect about 130,000 signatures in just a few days for a petition demanding the company to stop this practice. Surprisingly (or not) Valve agreed to terminate the feature stating: "We're going to remove the payment feature from the Skyrim workshop. For anyone who spent money on a mod, we'll be refunding you the complete amount. [...] We underestimated the differences between our previously successful revenue sharing models, and the addition of paid mods to Skyrim's workshop [..] We think this made us miss the mark pretty badly, even though we believe there's a useful feature somewhere here.”

I do not like this guy in the pictures.

The Dragonborn or our lord and savior, Gabe?