SpaceX Wants You to Travel via Super-Fast Hyperloop 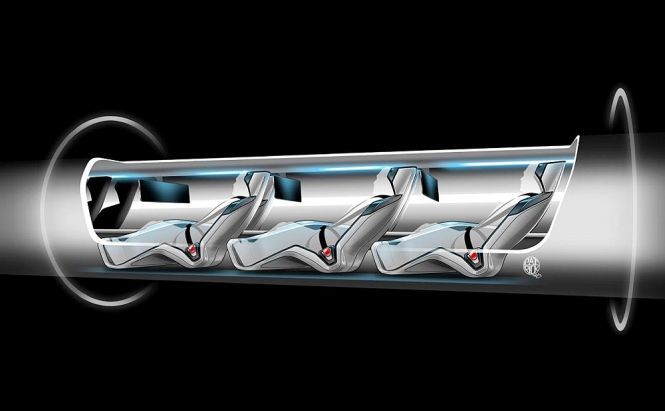 SpaceX Wants You to Travel via Super-Fast Hyperloop

If you are into trendy hi-tech projects, then the name Elon Musk should be familiar to you. If that is not the case, then know that this is the person behind Tesla Motors, one of the big wigs at SolarCity (a US energy service provider that develops solar power systems), co-founder of PayPal and the founder of SpaceX. The latter is of our main interest at the moment. It is almost impossible to enumerate all the fields in which the company is involved, but if ever we build a bus stop on Mars, these folks are most likely to give us the buses to travel there. But since the Red Planet is still far from our reach, the company wants to facilitate the way we travel across Earth.

The project called Hyperloop was developed by Elon Musk and was initially introduced back in 2013. The idea is to create a system of transportation tubes between highly populated cities. The passengers will be traveling trough these tubes at speeds ranging from 300mph to 760mph. The high speed is reached with the railgun that launches the capsule with the passengers. And here is the most interesting piece of news: instead of designing its own capsule, SpaceX is going to initiate a contest for the best project of the pod. The turning point of the contest will be a real pod-race that will take place on the company's test track in June 2016. The Guardian reports: “The contest will be geared towards university students and independent engineering teams, who will be tasked with building half-scale passenger pods.”

The deadline for teams to join the contest is September 2015. At the moment, the company is busy building the test track. The first Hyperloop tube is most likely to connect Los Angeles with San Francisco, and the whole journey would take no more than 35 minutes! If you wish to learn more about Hyperloop and other projects of SpaceX, visit the official website.