Spotify Is Now Used More on Mobile Devices Than on PCs 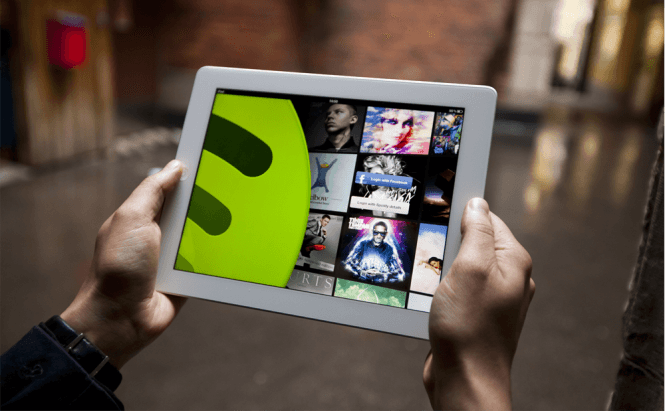 Spotify Is Now Used More on Mobile Devices Than on PCs

The Spotify music streaming service is now more listened to on mobile devices than on a PC. According to the company's reports, the share of Spotify users who prefer to listen to the streaming music on mobile gadgets makes up 52 percent with 42 percent using it on smartphones and 10 percent on tablets.

Spotify also reports that 55 percent of their users access Spotify accounts via Facebook. Since the streaming service curates playlists based on user's friend lists with the help of the new feature that the company introduced in December, these statistics are important.

Spotify has made no comments on the news, but there's no doubt that the stats are true. At the moment, the music streaming service has over 50 million users and 12 million paid subscribers. And according to the latest stats, Spotify users who use both computer and mobile devices to stream music spend overall 150 minutes on listening per day.