The British browse with smartphones 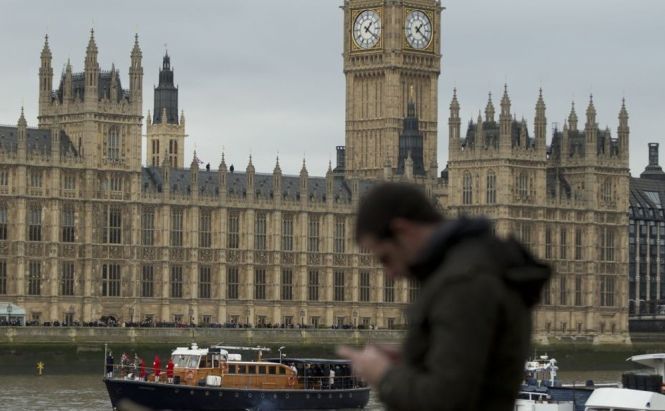 The British browse with smartphones

This is indicative of the recent world-wide switch to portable devices for Internet access, which has been largely influenced by increasing demand for available video with the expansion of high-speed 4G data networks. Over the last year the number of people who watched YouTube or Vine videos, as well as used TV-on-demand services has risen significantly

According to the study, smartphones currently provide Internet access to about a third of overall number of users. The increasing quantities of owned smartphones, in comparison with dwindling numbers of laptops, correspondingly increases the amount of time spent using the devices and going online. It has been stated that such a shift in hardware use is a “landmark shift”. Research data shows that most of the current users are young adults of 16-24 age group. It has also been noted that smartphones subject their users to a state of constant casual access some might even call an addiction. Numbers show that a lot of people use smartphones more often than regular computers, as well as repeatedly accessing them during their day. This may signify the coming of a new level of connectivity with people gaining instant and constant online access. However, some are concerned that such dependence on gadgets can prove to be unhealthy and damaging to social functionality of their users.