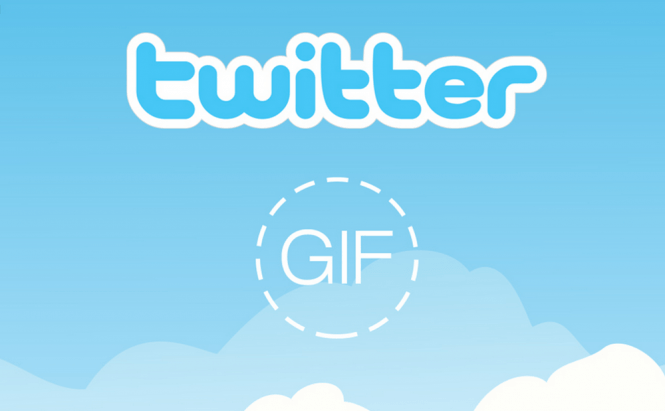 According to reports of the most experienced Twitter users, the micro-blogging platform has just increased the maximum size limit allowed for sharing GIFs. Until recently, users were only able to send animations that occupied 5 MB, but now the maximum size has been increased to 15 MB, which means that you can share larger GIFs with the improved quality. Unfortunately, this change only applies to those who use the web version of the service.

Lately, Twitter has been on a mission to enable its users to share more, so it increased the limit of videos that you can post on the platform and made the 140 character limit easier to comply with. This change follows the same trend and it probably won't be long until the GIF size limit will be increased for mobile version of Twitter as well. However, you should know that the third-party clients like TweetDeck don't benefit from the increased size limit, so the only way for you to send better animations is to use Twitter directly.

People say that this move may have some negative effects as a lot of users will prefer to communicate using animations instead of words, but the experts believe that this is going to happen anyway, so why fight it? When you think about it, it's actually logical to keep in mind that an image is worth a thousand words and you're limited to 140 characters per tweet.