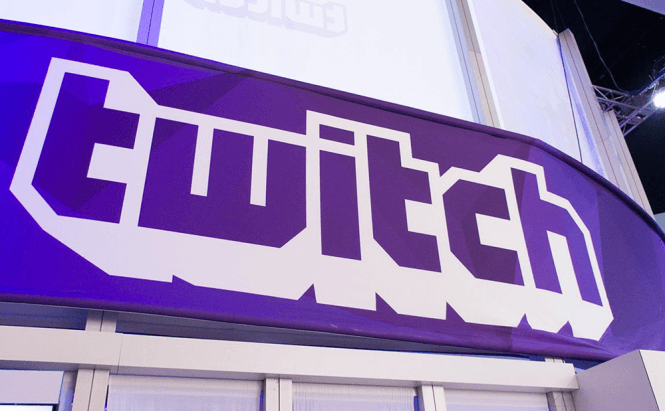 Although most Twitch broadcasters have set up donation systems, which allow users to show their appreciation by sending money, the largest game-focused video-streaming platform decided to come up with its own thing. The service has just introduced a new feature called Cheering which offers an interesting way for the viewers to tip their favorite caster. At the moment, this new function is still in beta and it's only available for a limited number of channels.

In case you're curios how it all works, here's a short rundown: the first step for those who want to use the feature is to purchase Bits (a kind of currency that Twitch wants to use), which can currently only be bought using Amazon Payments. Once you've converted your money into Twitch's Bits, all you have to do is to go the stream that you want to reward, then type "cheer" (without quotes) followed by the number of Bits that you wish to spend and press Enter. The chat will then display your cheer for all to see, the caster will get the money and you will receive points that will count towards your badge. Also, worth noting is that the more Bits you spend on a cheer, the bigger the banner that appears in the chat will be. In case you're having troubles following me, take a look at the image below this paragraph and you will surely get it. If you're a fan of the Amazon-owned live-streaming platform for gamers, you might also want to check out some of our older stories such as: "Twitch's new 'Friends' feature is now available as beta" or "Choice Chamber – the First Twitch Game".

Previous story Cheaper is better: money-saving tips for gamers Next story Facebook launches the Save and Share Chrome extensions