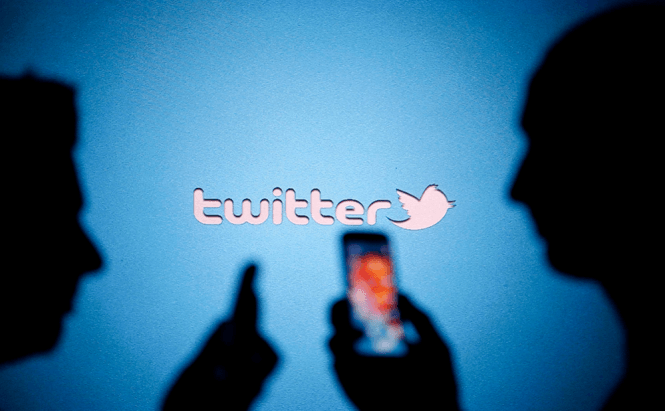 In a recent unexpected turn of events, Twitter’s officials announced that the company is changing its maximum character limit for direct messages. And it’s no minor change either, since users used to be limited to a mere 140 characters, and now they can write as many as 10,000 in a single chat line. This represents quite a major change in the service’s format and is probably also somehow tied to the fact that Twitter’s CEO, Dick Costolo, decided to step down from his leadership role.

The change will take place starting with this July, so that’s when you should start expecting some really long spam messages or maybe a friend copy-pasting an entire book. The good news is that this change is not contagious and will not affect the actual tweet character limit. Sachin Agarwal (Twitter’s DM product manager) stated: “You may be wondering what this means for the public side of Twitter. Nothing! Tweets will continue to be the 140 characters they are today,”

The truth is that back in November, Kevin Weil, Twitter’s VP, wrote in an official post that the company is getting ready for some big-time changes, but not a lot of people expected this kind of impact and with that soon. Even if we talk about just the Direct Messages service (DM), Twitter has registered four major changes in a very short period: in April, they allowed users to start chats with people who weren’t following them, January’s change made it easier for users to start group chats, while in November the company enabled its customers to link to other tweets in their messages.