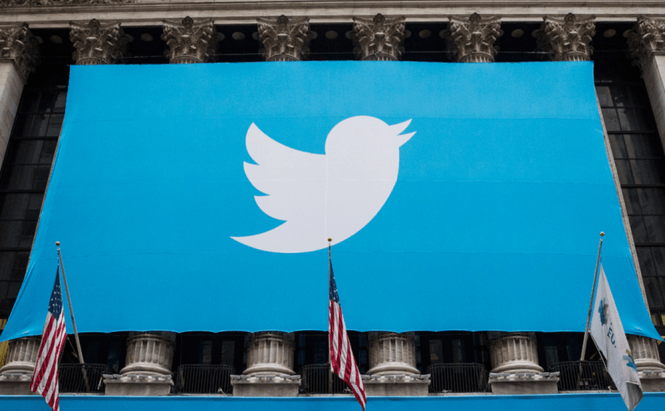 After testing it for almost a year, Twitter has officially launched the retweet with comment feature. This function will enable the users of the microblogging service to write an additional 116 characters besides the quoted tweet (which can have a maximum of 140 characters). Furthermore, this update embeds the original tweet (instead of displaying it as text) and allows you to use the new functionality simply by clicking a button (instead of having to copy and paste the URL of the desired tweet). According to the announcement made by the company this Monday, the retweet with comment feature is only available on the iOS and Web app, but the Android version with the feature should be coming soon (whatever that means).

This update offers a great solution for one the most frequent complaints expressed by Twitter users. Since the service limits the maximum number of characters per post, whenever someone wanted to retweet something he or she would have little to no space to add any personal comments and opinions. Until now, the most common way to get around this restriction was to shorten the original text, but this meant that one could easily take words out of context and thus completely change their meaning. Furthermore, the characters limit has always been something that the users have tried to circumvent by using various services, such JumboTweet or TwitLonger, so this new feature is just the company acknowledging the users' need for longer tweets.