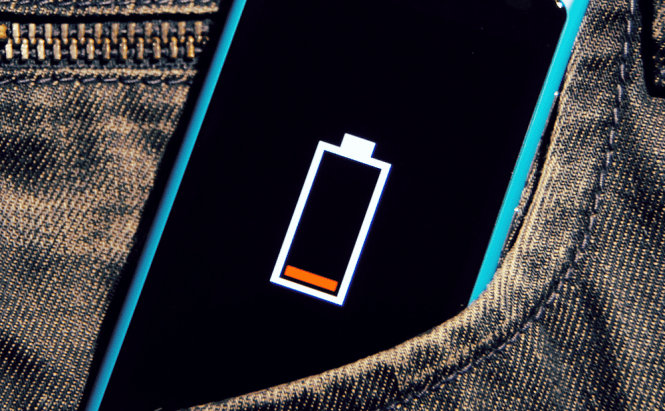 A team of researchers from the Stanford University has invented a new battery that uses aluminum-ion cells. This prototype isn't only safer and cheaper than the regular lithium-ion battery that almost every device uses, but can also be fully charged in approximately one minute. Even though this new battery won't be coming in the immediate future, the possibilities that it allows for are very interesting even for those who don't have a knack for technology.

Although aluminum-ion batteries aren't an entirely new concept, up until this point, they weren't considered a viable solution because they couldn't maintain their performance after repeated charging and discharging cycles. However, the Stanford scientists have discovered that graphite is a simple yet effective solution for this problem. Using this innovation, the batteries can maintain their performance even after 7,500 charge and discharge cycles which is a significant increase from the 1,000 cycles that lithium-ion batteries can survive.

Probably the biggest advantage of using aluminum-ion batteries instead of lithium-ion ones is the major increase in safety, as these will never explode when damaged. Dai Hongjie, a professor of chemistry at Stanford said: “Our new battery won’t catch fire, even if you drill through it.” Furthermore, the fact that the prototype combines a graphite cathode and an aluminum anode in a pouch of ionic liquid electrolyte makes it very flexible and this means it can be created in a wide variety of sizes and used for a large array of devices.

If you're wondering why this isn't going to be released as soon as possible, I can give you the answer: at the moment the aluminum-ion battery can only produce approximately 2 volts, while the lithium-ion ones produce 3.6 volts. Nevertheless, the research team is optimistic, saying that these difficulties can be overcome as the cathode material is improved.

Hope that there will be a release in the future.