US Court Allows The Serving Of Divorce Papers via Facebook 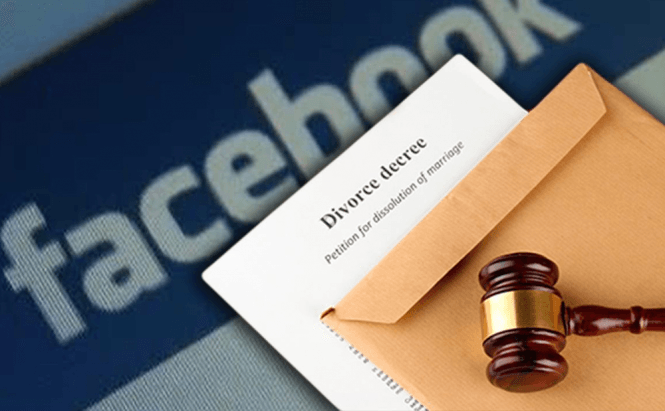 US Court Allows The Serving Of Divorce Papers via Facebook

A recent ruling by the Manhattan Supreme Court of Justice allowed a woman from Brooklyn to serve her husband with the divorce papers via Facebook. 26-year-old Ellanora Baidoo was allowed by the judge Matthew Cooper to use a Facebook private message as a legally accepted method of serving divorce papers, after multiple other attempts of contacting her husband had failed. Even though it is unclear whether this ruling will create a legal precedent or not, this isn't the first time that a US court has permitted the use of the social network as the means of distributing legal documents. Last year, a man from Staten Island was legally allowed to notify his ex-wife about his intention to stop paying child support via Facebook.

According to judge Matthew Cooper ruling's motivation more and more courts accept email messages as an authorized replacement for regular mail, and since Facebook and Twitter occupy a central place in the lives of many people, they can also be used to serve legal purposes. The "serving" should be done once a week for three consecutive weeks or until the husband acknowledges that he received the papers. In all fairness, from what I know about the case, the man in question has no job, no current address and has been very elusive, so using the social network is one of the plaintiff's last solutions for contacting him.

But as far as I'm concerned, even though in some extreme cases this kind of court rulings could seem justified, allowing legal actions in an environment where people share their latest bikini photos and cute cat videos belittles the entire judicial system.

I live in California where aprivate individual who is not a party to the action and is 18+ is able to serve court papers. I think email and other internet media is a very reliable way to PROVE you served notice as people CAN lie about serving notice and email + other internet medium like FB/Twitter offers solid proof that service has occured. In the argument that "Allowing legal action in a place where people share there bikini photos and cat pictures belittles the justice system" no more belittles the justice ssystem than if the person doing the personal service did it while wearing a bikini and holding a cat. Maybe the person being served was on a beach and also loved cats!?!? The point is, the service needed to happen and it got done!