Valve is preparing for a large Steam update 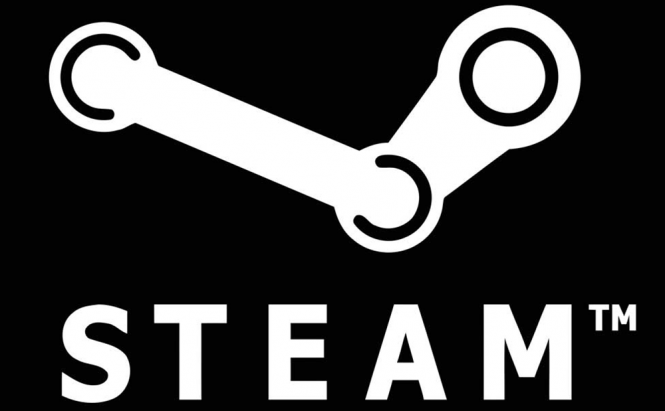 Valve is preparing for a large Steam update

Valve is getting ready for an important update to its Steam marketplace. The plan is known as Discovery 2.0 and rumors indicate that it will most likely roll out around the next Holiday Sale. As you've probably guessed from its name, this update will focus on making it easier for the users to find new games and content that they're interested in, but also on ensuring that developers will have a harder time taking advantage of the potential consumers.

In light of this update, Valve is creating a new rule for game makers, forcing them to add actual gameplay screenshots to the game's listing. As I'm sure you know ,there are many game developers who post great looking concept art or composition images when promoting a game, but those who decide to pay for the game later discover that the in-game action doesn't look at all like the images. This is why, I think that this rule is really great, especially for the early access section. If you don't believe me, just ask anyone who spent money on No Man's Sky about the difference between the game's actual graphics and the images they had previously seen. Of course there are a few subtleties to clarify regarding this new rule, but we're going to have to wait and see how Valve deals with the entire situation.

Meanwhile, if you're a gamer, you might want to check out the "Best FPS games that you can play on PC this year" or read about the "Best open-world games for PC in 2016".