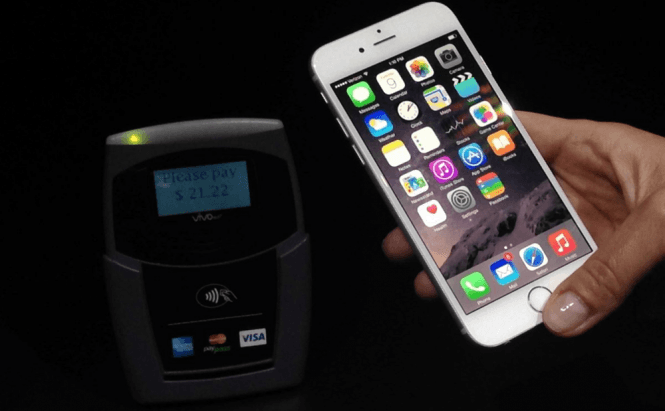 The best-laid plans of mice and men often go astray. If you needed more proof that this saying is as real as it gets, here's what happened to Apple Pay. According to a CNN corespondent James Burke who tested out Apple's new payment system on Monday, each purchase he made appeared twice on his bank statement the next day. Furthermore, other Bank of America customers started complaining on Twitter and Reddit about the same thing happening to them.

However, there is one thing that really stuck with me, and it's not the fact that there's a glitch in Apple Pay. I already know that nothing is perfect. What bothered me was that when Mr. Burke noticed the error, he called Bank of America which said that the problem was with Apple. But, as you've probably already guessed, the Apple help line couldn't help him because the Cupertino-based company respects the privacy of its customers and doesn't keep records of the transactions.

After a bit of effort, Burke managed to get an Apple representative, a Bank of America representative and himself in a three-way call, thus being able to solve the issue and have the bank refund him. Nevertheless, I'm curious what if he would have been just a regular customer instead of a CNN reporter? How long would it take for the situation to be resolved in that case?