Candy Crush Comes Back to Facebook with a New Title 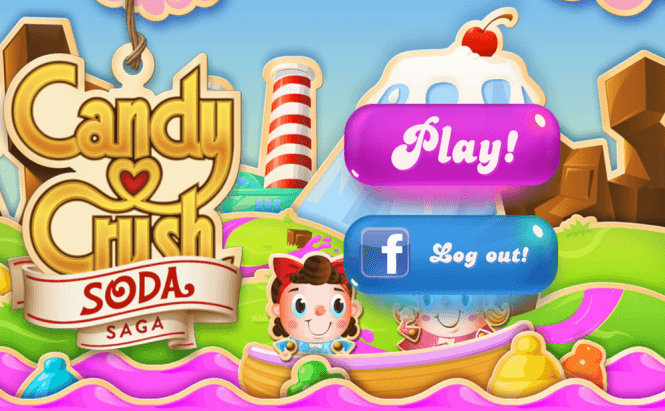 Candy Crush Comes Back to Facebook with a New Title

Ah, Candy Crush. The bane of free time and social activities. Don't pretend you have no idea what I'm talking about. I'm sure there was at least one time when you rejected some actual human interaction because you just had to complete that level. In case you are bored with the old versions of Candy Crush, no worries: the newest episode of the series called Soda Saga has just recently become available on Facebook, Android, and iPhone.

King.com is one of the most successful video game developers out there. The Candy Crush Saga game was actually the first Facebook title to become more popular than Zynga's FarmVille 2. Even though the saga is currently in a downtrend, the Facebook mobile app is still very popular and remains the main source of revenue for the company.

The Candy Crush Soda Saga video made by the company and sent to Facebook users through the social network's advertising service had a huge success as it was viewed by more than 100 million people just in the first day. King's studio wasn't the only one with a lot to gain after this. Facebook is still ranked as number two when it comes to advertising, but if they continue having this kind of results, they might soon end up dethroning Google.

However, if you are not a fan of Candy Crush and you are trying to escape this madness, you have absolutely zero chances of success. There is no way you won't have to endure at least a few dancing fruits in your Facebook feed, before you can block the app and stop it from ever bothering you again.