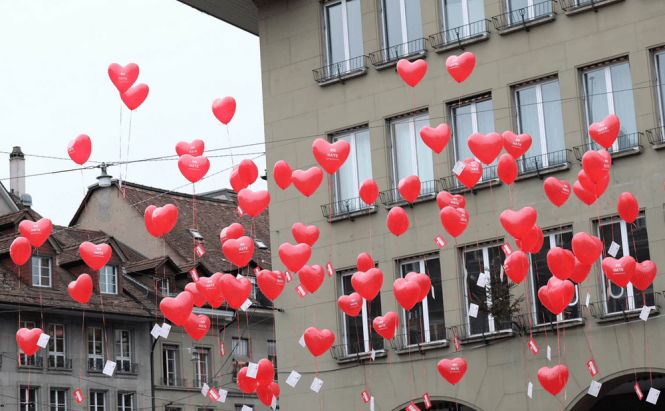 Hate speech and extremist messages are becoming more and more of a problem, especially in the online environment. The media isn't the only one that noticed this, as this December the biggest forces in social networking: Facebook, Twitter and Google decided to take a firm stance against hate speech and remove this kind of content from their sites within 24 hours. And they are not the only ones in this fight: Reddit has also announced more restrictive content rules  Unfortunately, these issues are still continuing, especially in Europe (which received a huge waves of refugees last year and that recently had to deal with the terrorist attacks from Paris), so Facebook and three other organizations decided to sponsor a new anti-hate speech initiative.

The freshly created Online Civil Courage Initiative received one million euros in funds from the International Center for the Study of Radicalization and Political Violence, the Institute for Strategic Dialogue, the Amadeu Antonio Foundation and Facebook's COO Sheryl Sandberg. To be fair, I don't know exactly how much of that million came from the social network, but I don't think that it's even that important. The Online Civil Courage Initiative's goal is to help European non-governmental organizations in their fight against online hate-speech and extremist messages. Additionally, the project will also bring in experts from various domains and companies to come up with the best practices and tools to eradicate this behavior from the Internet.

Talking about this project, Mrs. Sandberg stated: "In the past year, we've seen millions of people come together online to support refugees and stand in solidarity with the victims of terror attacks. [..] But we’ve also heard voices of hate growing louder. With extremism damaging lives and societies across the world, challenging those voices has never been more important.[..] We need the voices of tolerance and love to ring out across the world, because the best remedy to bad speech is more speech."