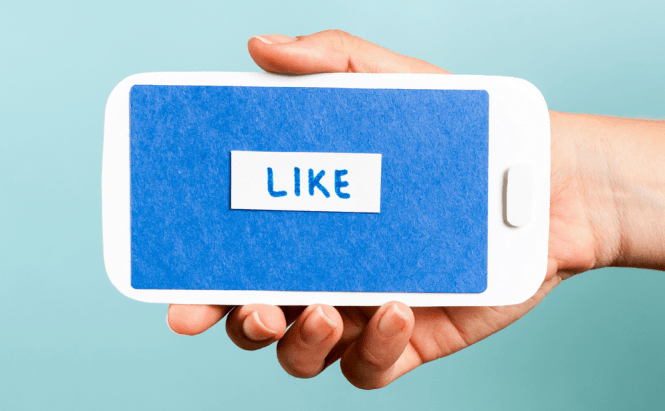 Did you know that Facebook featured something called an "Other inbox"? If you use the social network on iOS and Android, you had no way of knowing, but even most of those who utilize the web version of the service have never seen that feature. It's where Facebook stores all the messages that you receive from people who aren't in your friends list or friends of friends, so, basically, it's where messages go to die. The fact that nobody ever visits the Other inbox means that you may miss out on some important things such as messages from a long lost family member / real-life friend, and other similar things. This is why the company has decided to completely remove the feature and replace it with what they call "Message requests".

Simply put, whenever someone who's not already connected to you tries to contact you, the message will appear in your notifications. This way, when there's something that you're actually interested in, you can easily continue the conversation; but if the person is someone you don't want to communicate with, all you have to do is to delete the notification and the user will be permanently ignored. Besides giving unknown people an easier way to contact you, this new feature also gives you better control over who can contact you. Up until now, people who didn't have your phone number had a very hard time getting in touch with you, but once they acquired that it was practically impossible for you to get rid of them. Now you can completely shut out anyone with a simple push of a button. Another really cool thing about this feature is that the person who tries to contact you will not be notified about the fact that you've seen his / her message or if you chose to ignore it, so you don't have to feel guilty about it. According to Facebook, this new feature will allow you to "trade privacy by obscurity for openness with control", but whether you choose to agree on this statement or not, it's completely up to you. As far as I'm concerned, whenever I hear / see officials from the social network talking about privacy, I immediately lose interest just the same as I would if someone I didn't know started talking about his/her encounter with Yeti. (Though the Yeti story might actually turn out to be interesting).

Lately, Facebook has been doing a lot of changes to its services such as replacing the classic notifications with contextual cards or making all its public posts searchable and it's getting difficult to keep up with all of them. Nevertheless, I'll try to keep you guys informed with all the important updates.