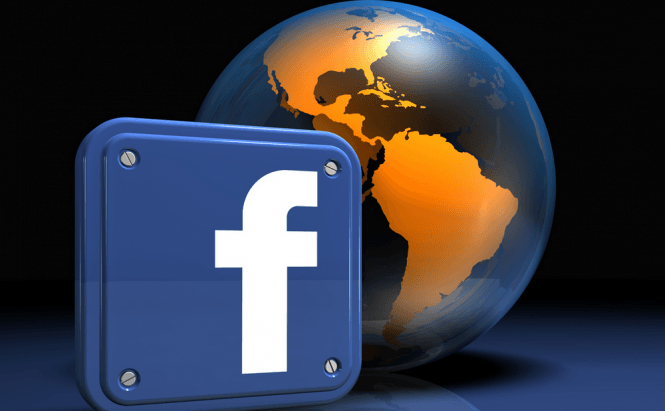 Facebook has been testing its translation tool for quite a while now, but so far, it was only available to Page owners. However, starting this weekend, the company announced that it will make this function available to all the social network's users, which means that you can now have your status updates and posts automatically translated into other languages. This new feature is already available to some test group users and is gradually rolling out to everyone else.

If you're curios about how this works, it's actually rather simple: you post in your native language, then click on the Write post in another language button, which should appear in your composer and select the desired language. The feature will automatically offer the translation that you can then edit and you either add more languages or click the Publish button. All the people who speak the same language as you will see your original message, while the users who speak one of the languages that you translated into, will see the text in their own native tongue. Just so you know, you might need to go to the Languages section of your account in order to enable this new translation feature.

If you're a fan of the social network, you might also want to read some our other stories on the topic: "Facebook launches the Save and Share Chrome extensions" or "Facebook for iOS introduces a Slideshow feature".