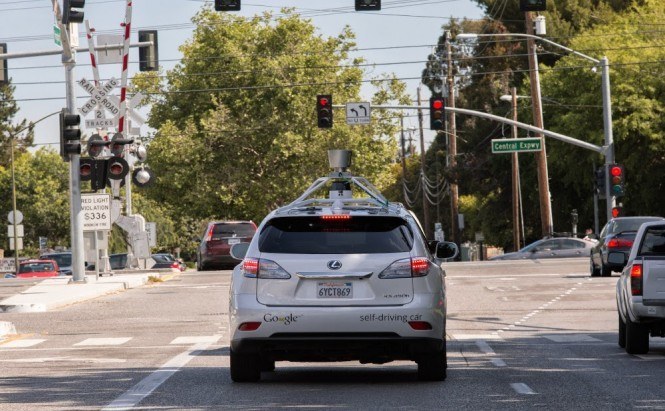 Google's self-driving car initiative will be given renewed momentum, as Google cars are now driving along the city streets. The overall distance that has been covered since the start of the project numbers thousands of miles, however, till today the cars were primarily used for highway driving. The self-driving system has proved itself to be pretty effective, but anyone who has driven through a city center in a rush hour knows that urban roads have much more unpleasant surprises for drivers if compared to open roads.

Hundreds of cars, motorcycles, bicycles and pedestrians – all moving in their own direction, plus emergency services' cars and many other unexpected situations make city driving a real challenge for human drivers. However, Chris Urmson (Director of the self-driving car project) writes, that what might seem chaotic to the human eye is quite predictable to a computer. The new update allows driverless cars analyze even the most difficult traffic situations, predict possible trajectory of movement for surrounding objects and choose the most reasonable action in a matter of seconds. Here is a video that shows how the updated software works

At the moment the project is based in Google hometown of Mountain View, Calif; and there is still much to be done to improve the system before moving to other towns and cities. Nevertheless, Google self-driving initiative develops at a very fast pace and, perhaps, after some more testing you'll be able to see Google self-driving cars in your city.