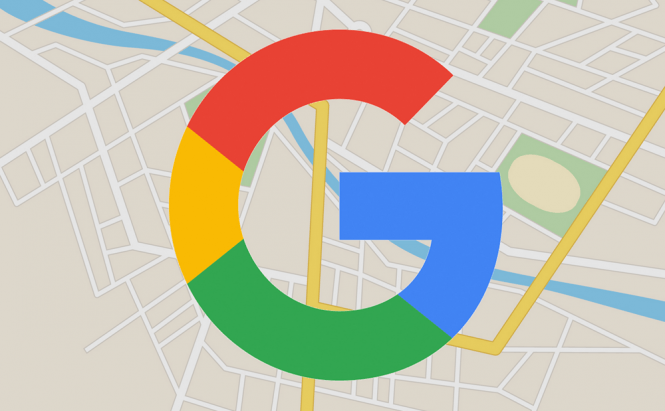 When it comes to money, you never have enough ways of making them. If you don't believe me, take a look at what Google is doing: at the recent I/O developers conference, the IT giant announced that it's going to introduce a feature called "promoted pins" into its Maps app. This new function will allow businesses to purchase recognizable icons that will be placed directly on the map, thus making them easier to stop while the user is in map view mode.

According to the speaker at the conference, it seems that this is just one of the changes that Google wants to make in order to create a deeper bond between in-store purchases and Internet advertising. Furthermore, while using the Google Maps app, people may also see promotional coupons that they can redeem from the store in a limited time frame. To be honest, this seems like a good idea, as being able to quickly see what stores, restaurants, etc. are in your vicinity can be quite beneficial. However, I'm curios to see if the maps themselves won't get too cluttered in case there's a large number of businesses that acquire promoted pins.

As far as your privacy is concerned, Google's spokesperson stated that the company won't use your phone’s location history to offer targeted advertisements. At least not yet, anyway. It seems that the IT giant has understood the fact that its users are growing more and more concerned about the data that's being collected from them, so there's no public event where the company's representatives don't discuss respecting our "privacy". In my opinion, there's a long way from talking about something to actually doing it, but everybody has to make money somehow. Moreover, in the last few months, Google Maps has been improved with several nice features such as the ability to guess where you're going or the capability to offer turn-by-turn directions even in offline mode, so it's understandable that the company is trying to get some more money from its work.

Previous story Twitter makes the 140 character limit easier to comply with Next story The beta version of Pokemon GO has reached the U.S.