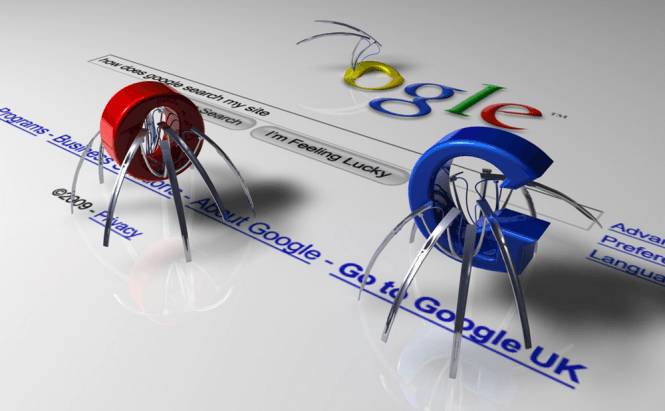 "Who was the US president when the Bucks won the NBA championship?" Up until recently, you could have asked that question on Google, but you wouldn't have been completely satisfied with the answer that you would have received. The good news is that Google has recently 'thought' its search engine how to deal with more complex questions, so that it should now be capable of telling you that the answer to the previous questions is Richard Nixon. According to a recent post made by the IT giant, its search engine has now become a bit more "human" being able to answer more complex questions which include specific time frames or superlatives.

Furthermore, on Android devices, this recently added extra functionality also allows you use an extended list of voice commands to quickly get the information that you are interested in and perform various actions. (Examples: Define <toad>, How old is <Madonna>, etc.). To be completely honest, I don't think that the complex question feature is fully functional yet. When I tried out Google's example: "Who was the US president when the Angels won the World Series?", the search engine displayed George Bush as the answer (which is correct). However, when I tried out my question (the one about the Milwaukee Bucks) I didn't get any answer from Google.

The good news is that the superlative-related functionality actually works as it should and you can ask question such as who are the shortest FC Barcelona players, and you will get a list with all of the club's footballers organized by height, starting with the smallest one (which just happens to be Messi).

Lately, Google's search functionality has become gradually more useful, helping its users avoid long lines and giving them a chance to see all the searches that they've performed in the past. This latest addition is just a continuation of that trend.