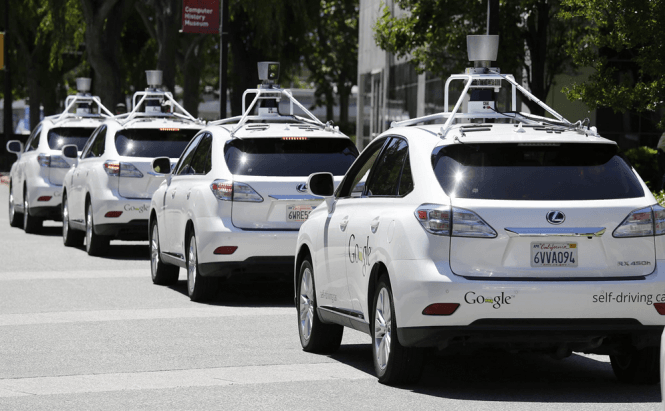 In a recently published blog post, Google has announced that it's taking its driverless car fleet to the streets of Austin. So if you're from Texas and you see a car with no driver casually driving by, don't take out your shotgun, it's not possessed. According to the statement, one of the IT giant's Lexus SUVs is already driving around at the north outskirts of the city, but it has a backup driver behind the wheel in case human intervention should prove necessary.

This may not seem to be very important for you, the readers, but for Google it is actually a really big thing as the company needed a different challenge to test out its project. So far, the robo-cars have only been driving themselves on the streets of Mountain View, but their driving algorithm needs to be adapted to different roads, weather conditions and even driving styles. According to the announcement, a second driverless Lexus should arrive in Austin sometime during this week, and I'm guessing that one of their Toyota Prius cars will soon follow as well.

So far Google's computer-controlled cars have done quite a lot of driving and have taken part in their fair share of accidents. Even though, according to the company, none of them were actually caused by the program, the IT giant has learned from the past and has taken precautionary measures by adding defensive driving maneuvers. For example, the cars know how to stay away from the other drivers' blind spots, nudges away from lane-splitting bicycles or other vehicles, and waits about 1.5 seconds after the light has turned green before leaving the intersection.

To read Google's announcement by yourself, click on this link.