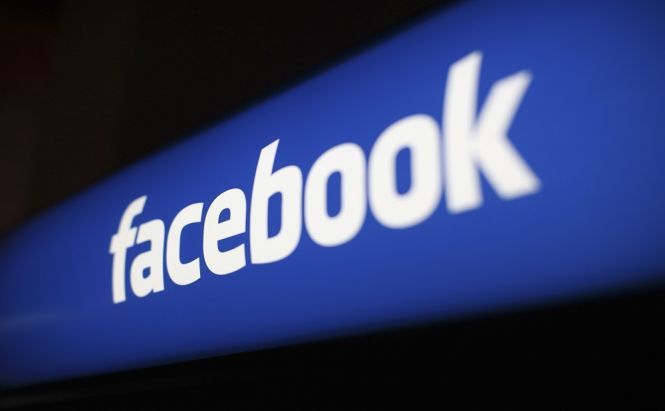 It looks like Mark Zuckerberg's endeavors in making Facebook the ultimate source of content go far beyond hosting news, creating games and implementing AI. The reports suggest that the company might be cooking up its own music streaming service to compete with Apple Music and Spotify.

According to Music Ally, Facebook is planning to monetize music videos and is currently testing a YouTube-like system to allow copyright holders get a better control over the music videos. This will allow respective owners to take down any videos that feature copyrighted music or claim the ad revenues made from these videos. The sources also indicate that the introduction of the monetized music videos will eventually lead to further development of the music streaming service Facebook has been working on for a while.

Although no details about the upcoming service have been revealed yet, we might expect Facebook to buy one of the currently existing services rather than build its own platform. The music streaming market is swarming with apps like Deezer, Rdio, Spotify, etc., and Facebook has enough resources to buy any of these.

Hopefully, we will be able to tell more about Mr. Zuckerberg's plans as for the music industry after the rollout of monetized music videos, which is expected to happen within several months.