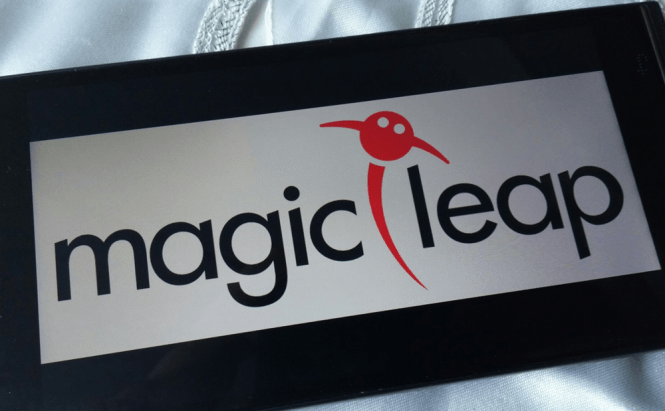 Google-backed augmented reality company Magic Leap has recently announced that it will start encouraging third-party developers who wish to create content for their AR headset. To that end, the company has created an SDK (Software Development Kit) and will start training app creators to work with it. Furthermore, (gamers, you are going to love this) they have also announced that the SDK works with Unreal and Unity game engines.

Magic Leap is an enigmatic company founded back in 2010, but since it has been operating in stealth mode, we haven't heard much about it until Google and a few other investors pumped $540 million into its funds. The startup (if we can still call it that) created a photonics light field chip that is capable of projecting 3D images directly into the user's eye and superimpose them over what they actually see in the real world. According to the company, this method is superior to stereoscopic vision one which most other products use to trick the eye into seeing tree-dimensional images.

Founder and CEO of Magic Leap, Rony Abovitz, described the software development kit as being a "wide-open platform" which can be successfully used by artists, writers, film makers, game makers, artists, etc. Basically, the SDK can be employed for creating a wide range of apps, and that can only serve to make us, the potential customers, even more excited about the launch of the product.

Previous story Don't Like the Game You Bought on Steam? Get a Refund Next story The 8 Characters that Will Crash your Skype