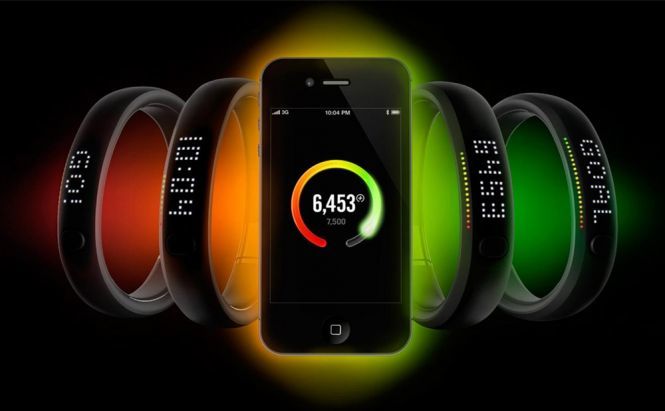 Although discontinued its FuelBand fitness wristband, it seems that Nike is not going to entirely abandon wearable technology. In his recent interview with Bloomberg TV, the company CEO Mark Parker hinted at teaming up with Apple to work on a wearable piece of hardware that will be "more stealth, more integrated, more stylish, and more functional".

Nike and Apple have had a partnership since 2006 developing products starting with the Nike+ Sportwatch that communicated with Apple's iPods or iPhones. When Nike Fuelband wearable tech segment was shut down in April, many former employees from the department were hired by Apple to work on the Apple Watch. Mark Parker reminded that he himself personally worked with Apple founder Steve Jobs and that current Apple CEO Tim Cook is a member of Nike's Board of Directors.

“Technologically we can do things together that we couldn’t do independently,” said Mark Parker. “So yeah, that is component of our program, to expand the entire digital frontier in terms of wearables, and go from what we say is tens of millions of customers – proper now there’s 25 million Nike+ users – to hundreds of millions.”

It is hard to predict what kind of form should the result of joint efforts take, but considering the success of their previous products, there is reason to believe the future hardware will be very popular at least among Nike+ fans.