TwitPic Will Continue to Live in Read-Only Mode 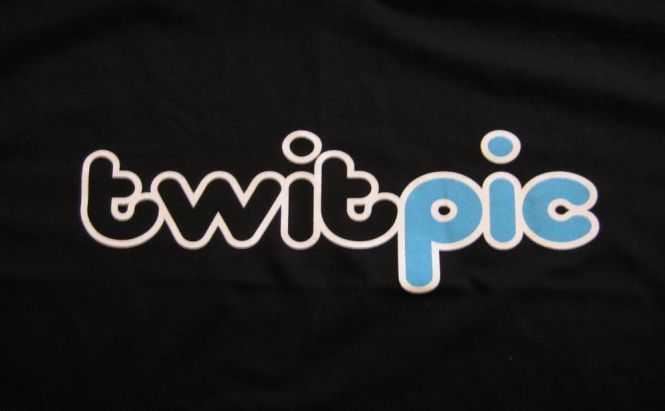 TwitPic Will Continue to Live in Read-Only Mode

TwitPic, a Web service that allowed Twitter users to upload photos, has been in the news lately - the creator initially announced that the service will soon be closed, then came the news about acquisition of the service, which later turned out to be a false expectation.

After announcing that TwitPic will be closing for the second time, the creator provided users with the ability to save their photos by downloading those from the service. Now it seems that the ultimate "demise" of TwitPic has been postponed as the creator has made a deal with Twitter that will allow users to enjoy their photos on the Web "for the time being". The agreement lets Twitter take over the TwitPic website and photo archive. Users can still delete and export photos, but cannot add any new content. Noah Everett, the man behind TwitPic, called it a "read-only mode." In his blog post, he also announced that the Android and iOS apps have been permanently deleted from app stores and will no longer be supported.