NYC Dinosaur Call Boxes Will Get a Second Life 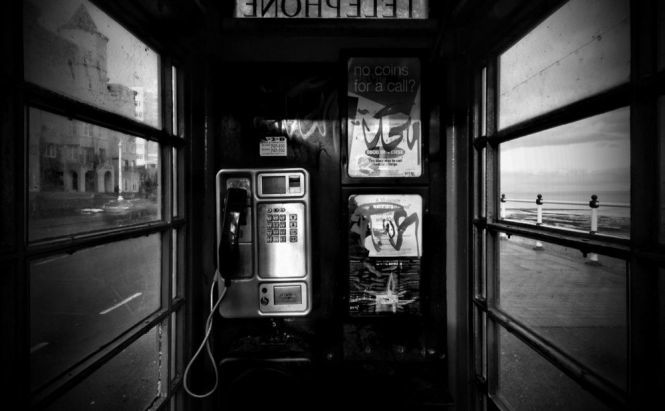 NYC Dinosaur Call Boxes Will Get a Second Life

Seems like Google is in good earnest to cover the globe with Internet connection (and adds). While trying to reach out to distant areas with flying objects of different types, and expanding its Fiber broadband Internet connection in rural zones, the search giant doesn't turn its back to more industrialized places.

There are over 70,000 call boxes all around New York City, but their time has passed with the spread of mobile technologies. And as dismantling the boxes will cost a bomb, the local authorities started thinking of using them for slightly different purposes. The idea to turn phone booths into Wi-Fi hubs is not that new (the project was announced back in 2012), now it seems to be very close to its introduction. And though Google didn't comment on the news, it is obvious that the megacorp wouldn't miss such an opportunity.

Some of the contracts with the current operators of the pay phones will expire this fall, so it is possible that we'll hear more of this towards September or late August. Until then, take everything with a pinch of salt.