OnePlus 3 is now available for purchase 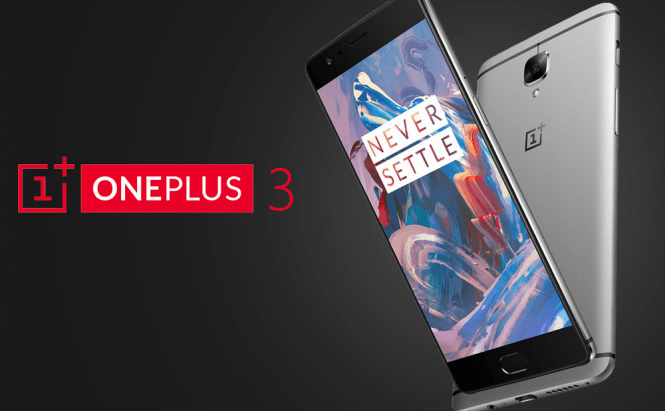 OnePlus 3 is now available for purchase

I've got some good news for those who want a top-of-the-line smartphone without having to spend an insane amount just for the name of its brand. OnePlus 3 is now officially on the market and since the company has finally decided to move away from its infamous invite system, everyone interested can now purchase it. The device can be acquired using the OnePlus 3 Launch: The Loop app for Android or directly from the company's official website.

Our site has covered the OnePlus 3 handset when it was originally announced and we've already named it a flagship killer. The device costs just $400, but offers some amazing hardware specifications such as 6 GB of RAM, a quad-core Snapdragon 820 processor (the same one used by Samsung Galaxy S7, HTC 10 and LG G5), 64 GB of storage space and a 3,000 mAh battery. Additionally, OnePlus 3 features a 5.5-inch AMOLED display with an 1,920 x 1,080 resolution, a 16 MP rear camera and an 8 MP front-facing camera. At the moment, both the Graphite and Soft Gold versions are available in the U.S., but the rest of the world will still have to wait a little bit longer for the Soft Gold edition. As far as I understand, it will be launched on August 1st in the U.K., Canada and Hong Kong.

If you're interested in the latest smartphone technology, you will probably also want to read some of our other stories such as: "Top 5 smartphones to look forward to in 2016", "Top 5 most secure smartphones on the market" or "Best smartphones for photo-enthusiasts".