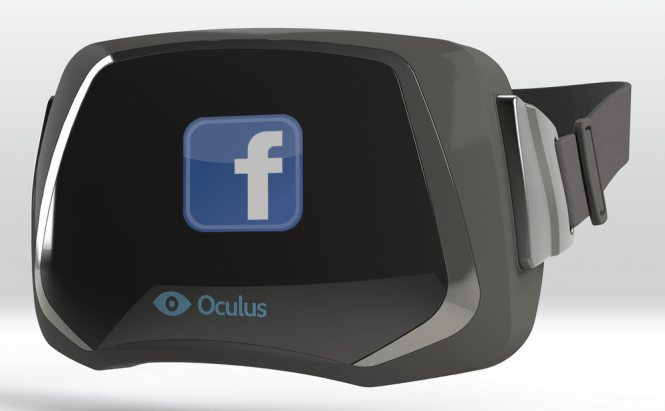 Oculus Rift has only been on the market for several days and its users are already concerned about their privacy. According to them, the device is sending a lot of data back to Facebook, a fact that upsets them despite the fact that it's clearly stipulated in the headset's terms of agreement.  To be honest, I don't think we should be surprised about this, as many of us were expecting it ever since the IT giant acquired Oculus's virtual reality device.

Let's begin with the terms of agreement part so that you know what Oculus Rift's customers (have to) consent to: Facebook is allowed to collect data about your games, app and other content, gather unique identifiers such as your IP, precise location, WiFI network and cell towers. It can also track the user's "physical movements and dimensions". Furthermore, "third parties may also collect information about you through the Services". Since most of us already have a Facebook account, this is nothing new and it only gives the IT giant one more device through which it can track us so it's no biggie.

The fact that the Rift headset sends data to the Facebook servers was first discovered by a Reddit user who noticed an "always on" service that transmits data to the social network's servers. It seems that the previously mentioned process (OVRServer_x64.exe) transmits the information whether the headset is turned on or off, and it sends packets of up to 7 MB/s for the user in question.

In case you're wondering what it all means, the answer is pretty simple: if you thought that the virtual world would finally allow you to escape the annoying ads that surround you, that's not going to happen. Additionally, to be perfectly objective, we must also admit that these are the device's first steps into the real world, so it's understandable why the company would want to pay close attention.