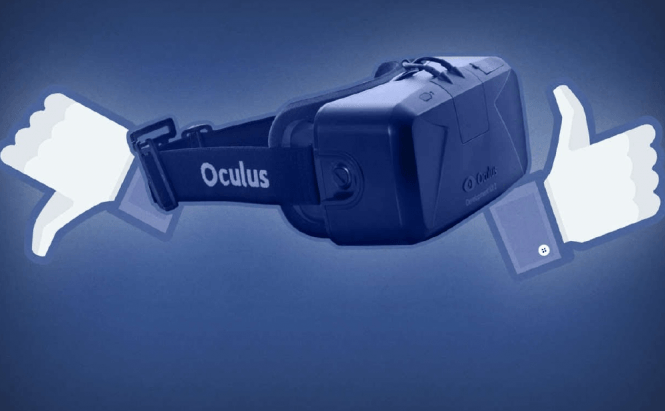 Virtual reality and augmented reality devices seem to be where technology is heading, and it's always better to stay ahead of trends than trying to catch up. Yesterday, at the conference in Laguna Nigel, California Facebook's chief product officer Chris Cox announced that the company he represents is developing its own VR apps. Even though Mr. Cox was very sketchy on details (so we basically have no idea when what these applications will actually do or when we will see them), he stated that working on this kind of technology is like glimpsing into the future.

The fact that Facebook is quite invested in virtual reality is already well known. In March last year, the company bought Oculus VR for the jaw-breaking sum of $2 billion (400$ million in cash and 1.6$ billion in Facebook stock). Set to be released later this year, The Oculus Rift headset is one of the best seen products of its kind and is highly anticipated by people from all over the world. What's even better is that two developer's kits for the product have been available for quite a while now, so we will probably see a lot of third-party apps as well.

"When you’re in Facebook, you’re just sending around these bits of experience — a photo, a video, a thought,[..]" while on VR the user could be "sending a fuller picture.” Judging from Mr. Cox's statements, I'm inclined to think that they are currently working on an app that brings the Facebook experience into the virtual reality. However, the company recently launched a new subsidiary named Oculus Story Studio which will produce movies for Oculus Rift, and this means that they aren't ignoring the device's potential for entertainment either.