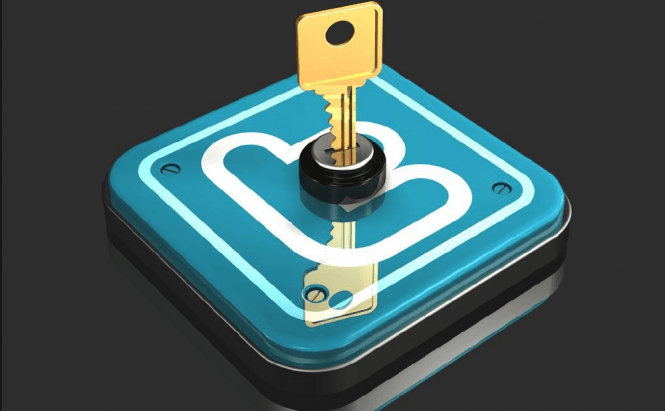 Twitter is generally used by individuals looking to share thoughts and experiences with others. However, there are certain official accounts used by various businesses or institutions which are generally managed by multiple employees. Unfortunately, the fact these users didn't only have to share the account, but also the password, posed some inherent security risks, so the networking company decided to work on this issue. A new TweetDeck feature called Teams gives users the possibility to designate others as contributors or administrators of the account.

In the past months, there have been a number of incidents in which important shared accounts have been hacked by various groups. The most important episode which I can recall happened when the Twitter account for the US Central Command was taken over by cyber-terrorists who replaced the profile image with a picture of a person dressed in a black and white keffiyeh and added the text "i love you isis". Since this happened at about the same time as Barack Obama was giving a speech about the need for cyber security, you can imagine that it caused quite a bit of turmoil.