Spotify's free users may have been infected by malware 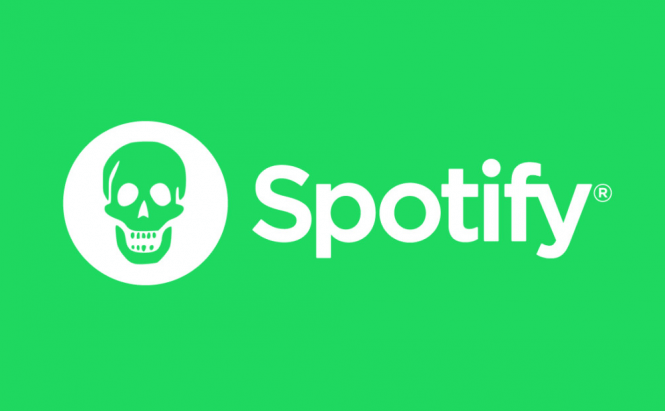 Spotify's free users may have been infected by malware

Not paying for stuff is something that a lot of people appreciate, but it can also get you into trouble from time to time. According to a statement given to Engadget, some of those who've been using Spotify without having a paid subscription might have been recently exposed to advertisement-based malware. At the moment, we don't know that much about the incident, but since the news came from Spotify itself, things can actually be serious.

Let me try to answer some of the questions that most of you probably have: how was this possible? The ads that get injected into the service weren't properly scanned and one or two of them seem to have been infected with malware. I'm not an expert in this field, but from what I know, it's not actually Spotify's fault, more like the service's bad luck. Why are only 'free users" affected? Because they are the only ones who see the ads. Those who chose to pay for a subscription get an ad-free experience included in the deal. What platforms are affected? From what I understand, only Windows, Mac and Linux devices were exposed, so mobile users may feel safe. Currently, the company isn't sure about the source of the malware or how exactly it affects the users (the statement said it "causes problems"), but I'll update you as soon as we have some more information.

If you're a fan of the music-streaming service, you may also want to know that: "Spotify adds a new music section dedicated to gamers" or that "Spotify may soon limit its free steaming choices".