Steam had some issues with account security this Christmas 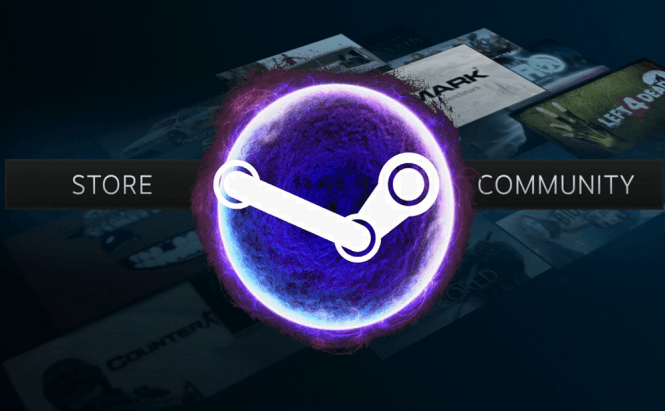 Steam had some issues with account security this Christmas

Are you one of those people who thought that Christmas will be the perfect time to play those games that you never had time for because of work or school? You should have known better, as it now seems like a Christmas tradition for something to go wrong with major gaming networks and marketplaces during the winter holidays. Last Christmas, both Sony's Play Station Network and Microsoft's Xbox Live were targeted by severe DDoS attacks which took them down for a long time. This year, Steam has turned out to be the one with the biggest problem.

What's really interesting is that the DDoS attacks which aggravated everyone and stopped many people from playing their games weren't even the worst. Because of a page-caching error, some Steam users were able to log in using other people's credentials. To be honest, the issue was solved relatively quickly, and, as far as I know, none of the transactions made while the error was active actually went through (so nobody lost any money). However, if you were one of the unlucky ones whose credentials got cached by Steam, your real name and address may have been revealed to a random individual who logged in with your account.

After several hours of general panic and confusion everything went back to normal, and the Steam staff announced: "Steam is back up and running without any known issues. As a result of a configuration change earlier today, a caching issue allowed some users to randomly see pages generated for other users for a period of less than an hour. This issue has since been resolved. We believe no unauthorized actions were allowed on accounts beyond the viewing of cached page information and no additional action is required by users."

Since everything is back to normal, if you still have some money left and few days off from work or school, don't forget that Steam's Winter Sale is still ongoing.

Previous story Anonymous going after Turkish websites Next story Hoverboards are real, but they're quite expensive