Teen Arrested For Alleged Facebook Threats Made Through Emojis 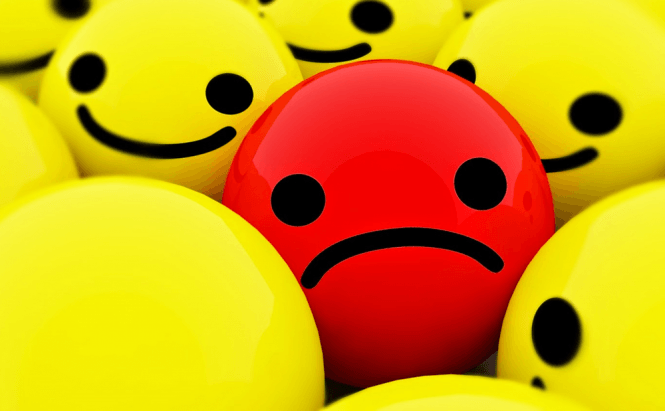 Teen Arrested For Alleged Facebook Threats Made Through Emojis

Everything you share on social networks can get you arrested, even something as trivial as emojis. If you don't believe me ask the 17 year-old Osiris Aristy from Brooklyn, who was arrested after he had posted some rather violent emojis on his Facebook account. In all fairness, after last-months shooting in which two policemen were gunned down, you can understand why the police would pay special attention to any kind of threats coming from the Internet world.

When I first heard about this, I thought that the police might have gone a little bit overboard, but after finding out more details I'm not so sure that's the case. In case you were wondering what kind of emojis can bring law officers to your door the answer is simple: gun emojis pointed at a policeman head emoji will get the job done.  No matter which side you are on, you've got to agree that's a pretty specific message.

Even though he is just 17, the Brooklyn teenager already has a bit of rap sheet including 12 arrests under charges of illegal possession of a weapon, robbery and assault. Furthermore, in its recent posts, Mr Aristy was using Facebook to brag about his gun, a '38 caliber which appears on his waist in a selfie. As far as the New York police is concerned, these combined elements warrant an arrest. Inspector Maximo Tolentino of the 83rd Precinct stated: "You make a threat on the internet, we're going to be watching."

According to his lawyer, Mr Aristy didn't mean any harm and even though his actions may have been distasteful, he never actually threatened to take action against the police.  As far as I'm concerned an emoji of a gun pointed at an emoji of a cop paints a pretty clear picture no matter how you look at it and a threat is a threat whether you planned to act on it or not. However, does a post on Facebook warrant an actual arrest? That's for each of you to decide.