TraffickCam - a way for everyone to fight human trafficking 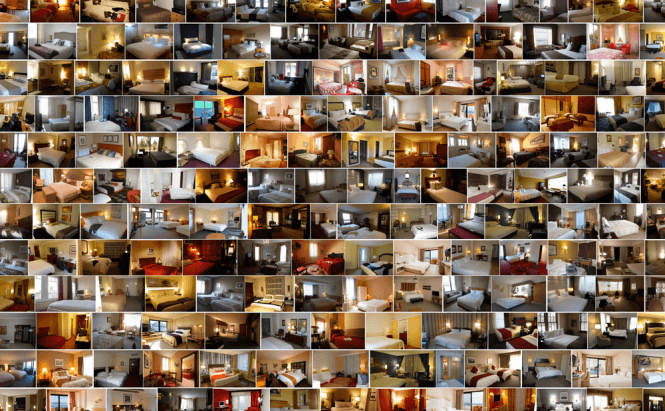 TraffickCam - a way for everyone to fight human trafficking

Although it seems hard to imagine for most of you, human trafficking is a problem that we're confronted with more often than we would care to admit, even though we live in the 21st century. This is why, the Exchange Initiative has just launched an app called TraffickCam, which allows anybody to help put an end to human trafficking. The good news is that the application lets you take a stance against this problem without putting yourself in harm's way.

Most of the time, human trafficking victims are dragged through shady hotels where their captors take pictures, then "advertise" them through different means. Unfortunately, there are many situations when even if the local law enforcement agencies find those pictures, there is no way for them to pinpoint the location where the photo was taken. Exchange Initiative, an organization dedicated to fighting sex trafficking, has decide to solve this problem and launched the app called TraffickCam. With this tool at their disposal everyone can help create a database of hotel rooms, by taking pictures from the inside whenever they check into a hotel. Basically, all that you need to do is to install the app, then take a picture from of the inside of the room you're checked into and the police can then match the photo that you sent to the image posted by the traffickers, thus quickly finding out where they are. It seems like a very small thing to do, but there may come point when this small gesture may save someone's life. TraffickCam is completely free and works on both iOS and Android devices. At the moment, it's only designed to create a database for U.S.-based hotels, but if this social experiment turns out to be successful, I'm sure that the developers will expand the area, or that other similar apps will appear to cover the entire world.

If personal security is a topic that you're interested in, you might also want to check out "Nimb - a device that lets you send secret distress alerts" or find out what the "Best Personal Safety Apps for Women" are.

Previous story Use an old laptop to see what a Chromebook would be like Next story Restaurant Guide: find the best place to eat at