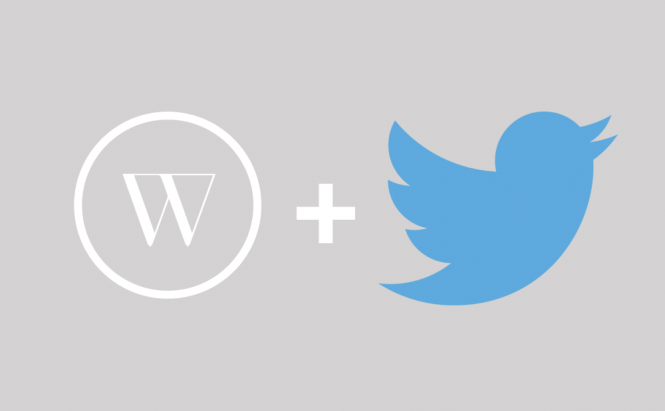 On Wednesday, Twitter announced it had acquired Whetlab, a startup specializing in machine learning. The details of the deal terms have not been disclosed, but, according to TechCrunch, after the acquisition Twitter will have access to Whetlab’s technology and its small team.

Whetlab works on the technologies developed by researchers at Harvard, Toronto, and Sherbrooke universities. These innovative artificial intelligence technologies are designed for taking in the data a user provides about a problem and then producing a number of suggestions that might help optimize a machine learning model to find a solution to that problem.

However, it is not yet clear how Whetlab’s technology will be implemented to help Twitter enhance its machine learning processes. "Over the past year, we have created a technology to make machine learning better and faster for companies, automatically," Whetlab explains on its website. "Twitter is the platform for open communication on the Internet, and we believe that Whetlab's technology can have a great impact by accelerating Twitter's internal machine learning efforts."

As a result of the acquisition, Whetlab stated that their current beta service would be discontinued on July 15, 2015, and they would stop accepting sign-ups for the product.

Previous story Minimalist Writing Instruments for Digital Age Next story Wikipedia will be Printed and Sold for $500,000