Twitter may replace the Moments tab with an Explore tab 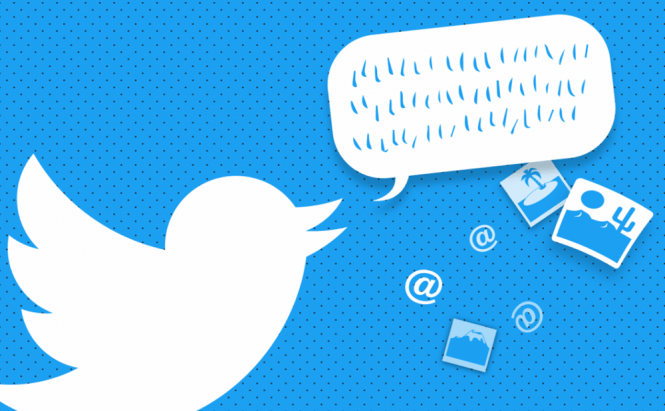 Twitter may replace the Moments tab with an Explore tab

Twitter put a lot of faith in its Moments tab, but despite the company's efforts, it seems that people weren't really that interested in that section. So, it's not really a big surprise that the company may be looking to change things and replace the tab with the one that will be more useful to its users. According to a recent report from an online publication called Mashable, the company is currently testing an Explore tab that may end up replacing the underused Moments.

For those of you who are unaware of the topic, Moments is a feature that the social network added about a year ago, which offers an easy way to find the most relevant content from the network that relates to a specific piece of news. In theory, the ability to easily find what other people are saying about a current event along with media coverage of it sounds pretty cool, but many people were disgruntled by the Promoted Moments feature that enabled advertisers to place their content higher into the fold.

As far as I understand, the new tab is currently just in a trial version as Twitter is trying to determine if the Explore tab will be more engaging for the users. If people are satisfied with it, the new Explore tab will replace Moments on both the Android and iOS versions of the Twitter app.

In case you spend a lot of time on Twitter, you may also be interested in reading some of our older stories such as: "Twitter opens up verified accounts to everyone" or "Twitter to let its users employ keyword filters".