WarKitteh: Turn Your Cat into a WiFi Sniffer 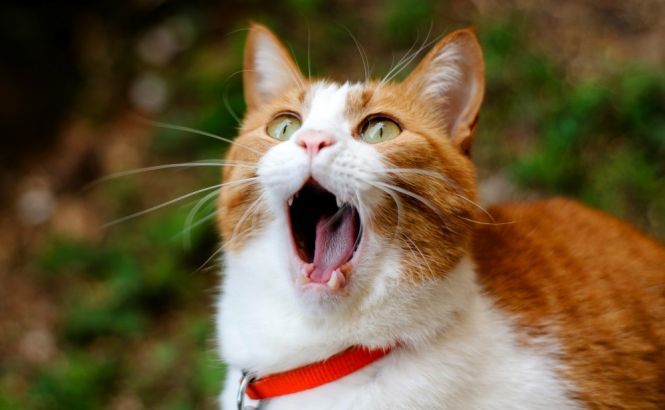 WarKitteh: Turn Your Cat into a WiFi Sniffer

Ah, so many people love cats. Sending cats photos and videos became almost a part of communication on the Web. Sure, they are so fluffy, often playful and affectionate, but have you ever thought that they can be a bit dangerous? I am not speaking of all these numerous stratches on your hands and legs. What about that goody-goody kitty running on your lawn and stealing the Wi-Fi?

Yes, the era of Trojan horses is over, and now cats embark on the path. The duo of Gene Bransfield, security engineer, and his assistant Coco, a Siamese cat, created a collar that will turn a pet into a helper for hackers. The secret is in the Spark Core board, the GPS chip and the Wi-Fi card mounted in the innocent-looking accessory with a menacing name, WarKitteh. Thus, the kitty playing in your backyard, in fact, can detect the network you use, identify the mode of its encryption, and send this data to your neighbor-hacker.

However, don't worry that soon all our pets can turn into our enemies. Nothing was mentioned about the mass production of this device, moreover, it is claimed to be just a lark that was presented at the DefCon hacker conference. Still, there is a moral here. During the testing, Coco found 23 Wi-Fi networks nearby, and only four of them were using the simplest WEP encryption standard. That simply means that most people ignore the outcomes, like other people can steal their connections (what is rather harmless) or even spy on them (you must admit that it is much worse). So, go and protect your network or at least watch out small guests in your yard.