Get Ready: Apple Ads are Getting Bigger and Longer 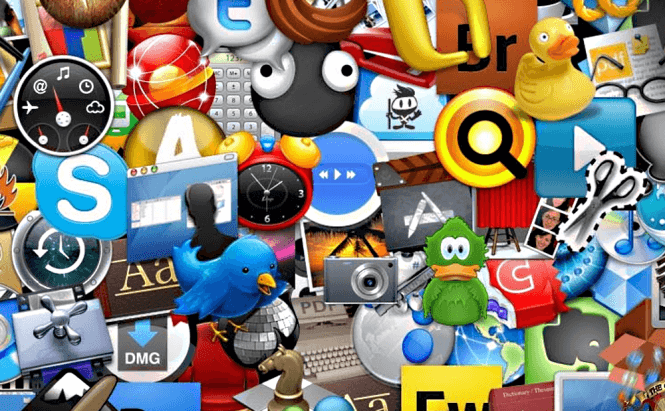 Get Ready: Apple Ads are Getting Bigger and Longer

Good news for developers and sad for users: not only Apple phone screens are getting bigger, but also in-app ads. According to the fresh company's announcement, 'pre-roll video and full-screen interstitial banner ads are now available on iOS'. These types of ads are going to replace standard banners and MREC (medium rectangle) ads to which we already got used to. What is an interstitial banner? It's a type of ads that is displayed 'as a page of content, and as a transitional screen between two sections of an app'. Pre-roll videos simply represent themselves the ones that are '15, 30 or 60 seconds in duration'.

So don't be surprised when next time you will be forced to watch a minute-long video after passing another level of your favorite game. Even if you have been patient enough to just ignore all the offers that occupied a part of the screen before, from now on you will be powerless. However, developers probably already feel happy about this announcement and weigh up an increase of your revenue. Of course, being more prominent, these transitional ads will cost noticeably more compared to less intrusive iAds from the top or the bottom of the screen.