A new year, a new set of rules for Twitter 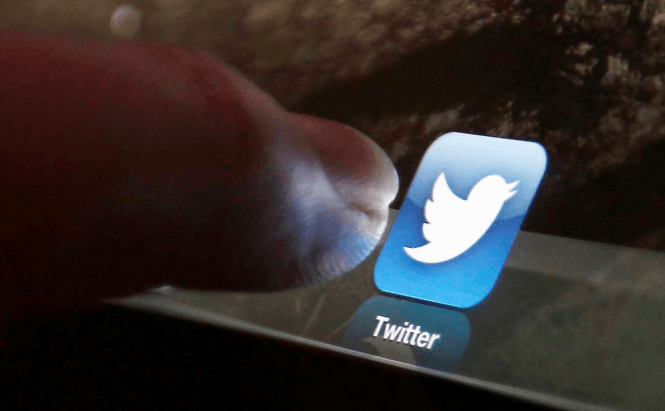 A new year, a new set of rules for Twitter

Twitter is hoping that 2016 will be better than the previous year and, to further enhance its chances, it has recently updated its rules. The social network's latest set of guidelines contains an entire section dedicated to "abusive behavior". After being accused of being too passive when it comes to trolling and hate speech, Twitter tried to make amends. In 2015 the company added better reporting tools and started helping users report tweets to the police, then hardened its anti-abuse policy and launched its own Anti-Abuse hub: Safety Center. These new changes follow the same trend:

This latest set of rules is very specific about several fields that were a bit unclear until now. For example, Twitter's new guidelines now make it clear that the company will not tolerate abusive behavior such as threats or other intimidation techniques. Furthermore, the social network has also redefined the confines of hate speech, disallowing any kind of hateful behavior based on race, ethnicity, nation of origin, gender, gender identity, sexual orientation, age, disability, disease or religious orientation.

What I found really interesting is that the new set of rules also has specific instructions about the company's reaction to reports of self-harm and suicidal tendencies. Twitter will now try to reach out people who give signs that they might harm themselves and provide their address and personal information to the company's mental health partners. Lastly, users who publish the personal information of other people (addresses, social security numbers, etc.) will have their accounts temporarily locked or suspended for good.