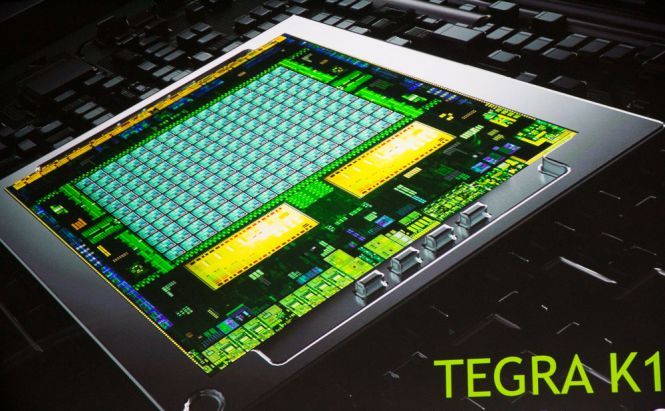 The first-ever Google-powered laptop with Nvidia's Tegra K1 processor will be hitting the market pretty soon. Chromebooks are well-known for being a nice combination of decent hardware and a reasonable price, so let's have a look at the result of the Acer+Google+Nvidia equation.

In case you are still puzzled hearing the word 'Chromebook', it is not a laptop in the general sense. Chromebooks are primarily designed to work with Internet services and don't have the impressive storage space of modern laptops as almost every single piece of data you use is stored in the cloud. So if for some reason (like saving money) you are going to buy a Chromebook and change its OS, it won't be a very good idea..

And, naturally, all variants are equipped with Nvidia's Tegra K1 quad-core processor instead of the previously used Intel and ARM processors. Chromebook 13 with a smaller resolution is said to have an impressive 13 hours of battery life, while it's bigger brother will be able to work up to 11 hours.