Can You Hear Voices? 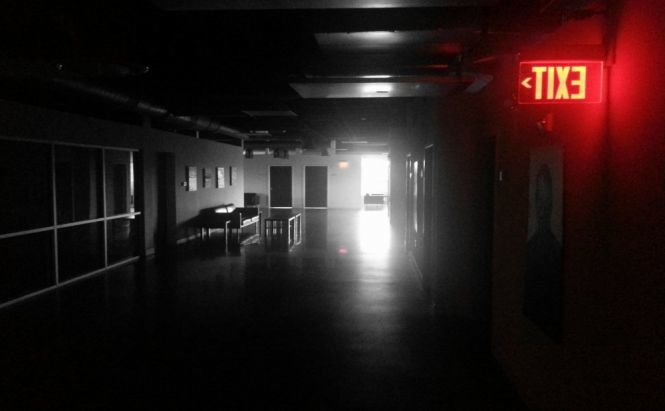 Can You Hear Voices?

Sometimes it is difficult to come back to real life from a virtual reality, especially if a game is very exciting or immersive. And in some cases you come back with a company. No, there are no monsters hunting you and neither you have any supernatural abilities. You have a «game transfer phenomenon».

According to the research by International Gaming Unit from Nottingham Trent University, some people can hear game sounds in their head after they stop playing. “Some players heard voices, some heard game sounds. Often it happens when you’re trying to fall asleep – players would look for their computer or console because they thought they’d left the game on.”- says Angelica Ortiz De Gortari, the leader of the research. There were also reports on the cases when hallucinations were triggered by events, objects or situations in real life that somehow came across with the things the gamers had previously seen or heard in video games: “There was a gamer who, whenever it was dark, would hear the sound of the crackling radio signal from Silent Hill, warning him that monsters were coming.” GTP appears after intense gaming sessions and may last from several hours to several days, depending on how 'deep' you have gone to virtual reality.

Though the research is only at the starting point now, the team hopes that their study might help us to come to a better understanding of the phenomenon and to learn the way our brain establishes associations. And if we take into account the global trend of creating different devices that would provide the deepest game immersion possible, the scientists from Trent University will probably have a load of material for their research pretty soon.

Personally I couldn't get rid of those lightsaber swipes in my head after a night with Star Wars: The Old Republic. And what about you? Have you ever heard any sounds after playing a game? Come on, don't be shy and hit the comments, we won't tell anyone.

Everyone does, right? Right?!!

I play Pirate101. After a few hours of play, I can often hear creaking of my vessels and cawing of birds in the background. I recognize it as being from the game immediately.

True. After playing Minecraft, I sometimes can't get to sleep because in my head, I'm hearing the hisses of creepers. Also from watching Zexyzex's trolling videos, sometimes I get the music from the song, 11, otherwise known as "The Broken Music Disc" stuck in my head which gives nightmares. Footsteps, Endermen, all creepy stuff.