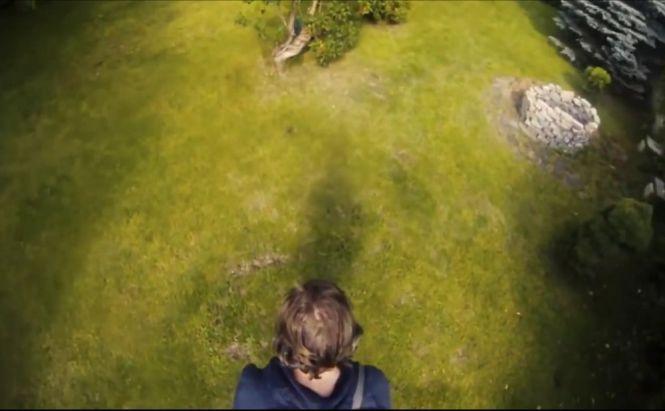 Folks from Mepi, a team of developers from Poland, prefer playing games from third-person perspective (TPP) as they think it gives a broader overview of what happens around you. But this time they are not playing around.

The team has built up a complex system that connects an Oculus virtual reality headset with two cameras, controlled by a joystick. To bring the system together, the team used a whole bunch of custom 3D-printed parts that formed a complex, but a working mechanism.

Though using the thing would be a lot of fun, Bartosz Barlowski, the Mepi CEO thinks that the potential of this system extends much farther than peeping at your neighbors. “This wearable can enhance human visual performance for use in real world applications, where extended vision benefits the user,” - said Bartozs in his interview to 3DPrint. And he makes a valid point here. Just imagine how a similar technology might change the work of a surgeon or, say, an architect.

At the moment Barlowski hopes to get partnership opportunities with companies that give the emerging VR technology a strong emphasis. So, do you think that guys will manage to get some support from Facebook or Sony?