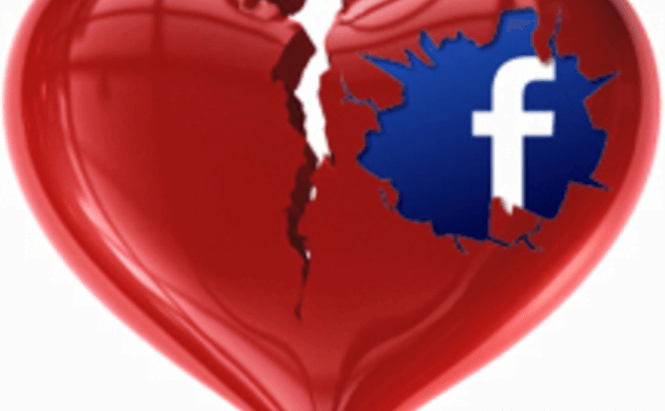 We've all been there. Checking out posts on Facebook, having a perfectly fine day, and boom: an upload from the ex completely ruining the mood. Some part of you wanted to unfriend him or her, but that seems too final or too much like a defeat, so you decided to stay away from the social network for a few hours or even days. Apparently, Facebook has figured that out, and since the company doesn't like it when we don't visit, they've decided to work on a tool that will make things a little less awkward for those who recently went through a breakup.

This new tool will give you better control over how you interact with your former partners on Facebook. Whenever you change your status from "in a relationship" to "single", the social network will instantly offer these features to make the transition easier. The tool itself helps you reduce the number of your ex's posts that appear in your News Feed, make it so that less of your photos, videos, status changes, etc. appear in her or his feed and edit how you're tagged in photos. All this without unfriending or completely blocking your ex from your life.

At the moment, these new features are in testing, so they're only available to a selected number of users from the US, and only on mobile. Hopefully, user feedback will be positive so that the tool could start rolling out to all the users of the social network.

To be honest I'm actually surprised to see Facebook becoming gradually friendlier even to people like me (who aren't its biggest fans). The company has recently announced that it's willing to forgo its real names policy in certain situations, while less than a week ago Facebook Messenger started testing out ephemeral messages, a key feature that was missing from its arsenal of tools.