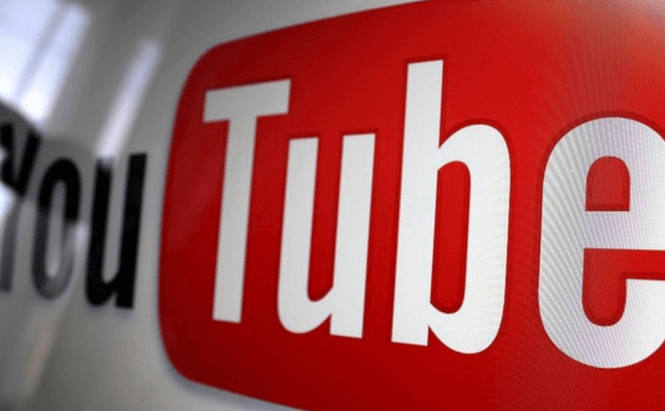 The fact that the DMCA has been crassly abused is well known by most Internet users and especially by YouTube video creators. Most of the time, an individual uploading a video who gets a DMCA Takedown Notice quickly caves in as the costs of a lawsuit could be excruciating. The good news is that YouTube has finally decided to take a stance against this type of bullying. The video-streaming service has recently announced that it is ready to offer up to $1 million dollars in legal fees to defend a select number of content creators from takedown notices. Furthermore, during the lawsuit, the videos will remain live on YouTube.

Up until this point, the DMCA takedown process was automated, so as soon as the takedown notice was received, the video would also be instantly disabled. Now, YouTube says that in the cases in which it's clear that the use of the copyrighted material is fair, it will keep the videos live on its main site and feature them in YouTube Copyright Center (with the user's permission, of course). Furthermore, it will also cover the costs in case copyright lawsuits are brought against them.

YouTube's Copyright Legal Director, Fred von Lohmann, stated: "We’re doing this because we recognize that creators can be intimidated by the DMCA’s counter notification process, and the potential for litigation that comes with it (for more background on the DMCA and copyright law see check out this Copyright Basics video). [..] In addition to protecting the individual creator, this program could, over time, create a ‘demo reel’ that will help the YouTube community and copyright owners alike better understand what fair use looks like online and develop best practices as a community."

And since we're talking about weird DMCA interpretations, I'm not sure if you remember or not, but about three months ago, Twitter decreed that the jokes you post are copyrightable and started taking down quips that others had claimed.