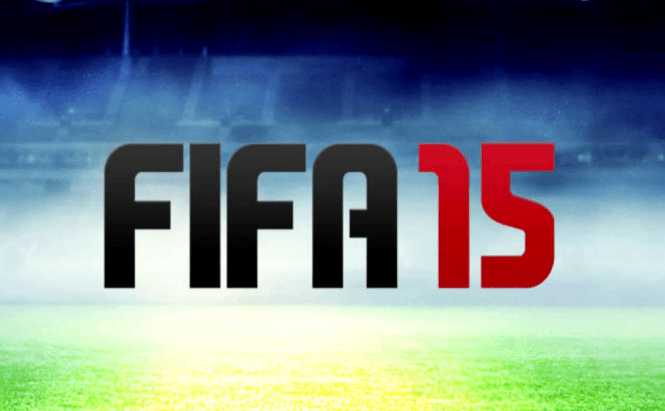 Every year, the FIFA franchise comes up with ways to give players the ultimate football experience by making the game more and more realistic. FIFA 15 will be no different, bringing noticeable gameplay perks as well as graphical improvements. Although the game will be launched this fall, Aaron McHardy (the game’s producer) already pinpointed the biggest enhancements of the upcoming FIFA 15.

Firstly, the players on the pitch will be given match-play memory. This means that they will remember how they interacted with their teammates as well as with their opponents throughout the course of a game. The footballers will also have emotional intelligence and will form opinions and attitudes towards all the other 21 players on the field. I wonder if this means that they will also remember, say, an opponent who tackled them harshly, or if they'll stop running when a teammate, who never gave them a pass before, has the ball. Another topic was the pitch responsiveness to the player’s actions. The corner flags move, the frames of the goal will shake if hit hard enough, and the player’s equipment will have visible marks of turf or mud. Furthermore, small chunks of grass will visibly blast off when shooting, while the pitch itself is susceptible to wear and tear. Until the end of a game, the playing field will have visible boot marks, tackling marks and debris. Unfortunately, the ball movement will not be influenced by the imperfections on the pitch.

I can't wait to experience FIFA 15.