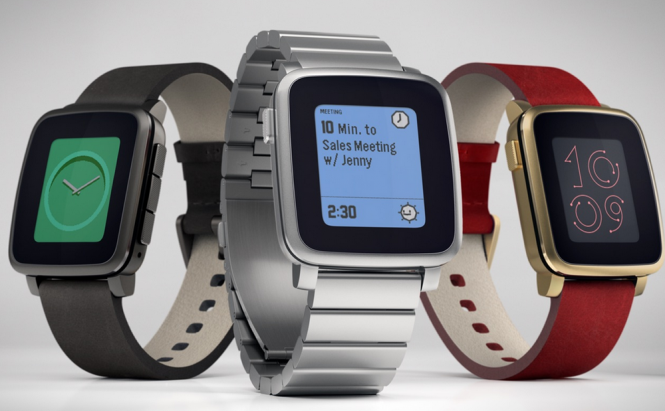 I've got some bad news for those who acquired products manufactured by Pebble: the company has officially closed down its gates and most of the employees, software and other intellectual property were acquired by Fitbit. The official transaction price wasn't made public, but the rumors that were surfacing in the previous weeks indicated that the price was somewhere around 40$ million, a sum that wouldn't completely cover Pebble's current debts.

Unfortunately, it seems that the customers will be the ones who will suffer the most as their situation isn't completely clear. In his blog post announcement, Pebble’s former CEO, Eric Migicovsky, used pretty vague terms, stating that there will be "no immediate changes" and the devices will continue to work normally "at this time". However, Mr Migicovsky also said that "Pebble functionality or service quality may be reduced in the future". Additionally, the warranty for all Pebble products has been withdrawn and the Pebble 2 smartwatch, which had just started shipping out has been canceled, so there will be no additional orders and even the previously made orders will not be fulfilled. Those who haven't received the product that they paid for, will get their money back within 4-8 weeks as a chargeback on their cards.

Meanwhile, if you're looking for some cool wearable for the holidays, you might want to check out some of our older stories like: "Use your finger to answer a phone call" or "Top 6 smartwatches of 2016 to hit the market".

Previous story Watch out Spotify! Pandora Premium set to arrive next year Next story Cortana for iOS and Android just got a major update