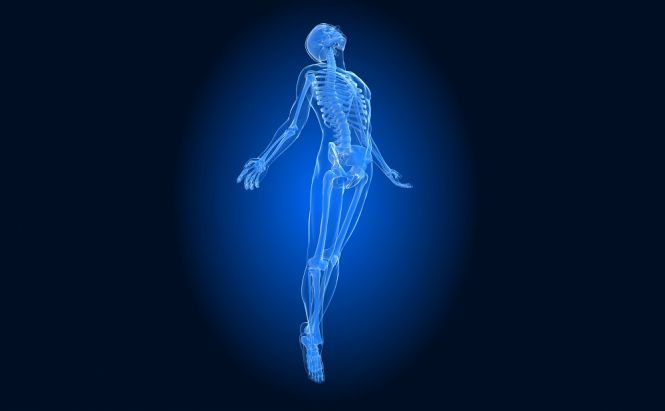 Google Maps is an awesome app and can be used not merely to find directions, but to explore the world as well. However, a group of scientists from the University of New South Wales in Australia came up with a really interesting use for the software and decided to check if its algorithms can allow them to explore microcosm instead of macrocosm.

Using the platform of Google Maps and high-precision microoptics, developed by a German company Zeiss, Professor Knothe Tate and her team managed to create the first map of human body that allows to zoom in from the level of organs and tissues to the level of individual cells just like you would zoom in from Earth View to Street View in Google Maps. The invention may play a decisive role in the future of medicine as it allows scientists to see how cells actually work in natural environment.  The introduction of such technology will allow researchers to carry out complex analyses ”that once took 25 years to complete” in a matter of weeks.

The project of Professor Knothe Tate aims at the exploration of nutrient transfer between blood, cartilage, and bone tissues. A similar research is currently in development in Harvard University where scientists want to use the technology to create a map of neural connections of mice’s brains. Naturally, you can’t walk through the brains of a mouse at the moment, but you can check this Google Map of a hipbone here.